The Secrets to Removing Rust

Homeowners have a lot to manage when it comes to their properties. From cleaning windows to removing rust, there’s always something to be done.

Rust is a nuisance, weakens equipment, and it’s responsible for over a billion dollars of damage every year.

Rust occurs with iron corrodes. Corrosion is due to water and oxygen, which is why rust is most common in moist and humid regions. Given enough time, any piece of iron will eventually rust and disintegrate.

What gets rid of rust? Here are some of our top tips for removing rust around your home.

White vinegar is a homeowner’s best friend. It comes in handy for cleaning the inside of the microwave, unclogging drains, and eliminating black mold. So, it should be no surprise white vinegar is an easy way to get rid of rust. The rust reacts negatively with vinegar, causing it to dissolve.

Fill a container or bucket with distilled white vinegar. Submerge the rusty objects in the solution for a few hours. Remove the objects and wipe away the rust using a cloth or paper towel.

For removing rust from a large object, pour white vinegar over it. Allow the vinegar to settle for ten to twenty minutes, depending on how severe the rust is.

Wipe the rust away using a cloth. You may also dip aluminum foil in the vinegar and wipe the rust from your object with the foil.

If you don’t have white vinegar, regular vinegar can also do the trick, but it will take longer. Soak the object in regular vinegar for 24 hours before scrubbing away the rust.

Removing Rust with Lime and Salt

If you’re looking for how to get rid of surface rust, the solution is lime and salt. No, we aren’t making margaritas. Lime and salt are high in acidity, making them ideal for easy rust removal.

Sprinkle salt over the rusted area until it’s completely covered. Squeeze lime juice over the salt. Let the lime and salt sit for three to four hours. When you scrub the surface, the rust should wipe away without damaging the object.

If you don’t have limes, lemons can also do the trick.

How do you remove rust without lemon, limes, or vinegar? The next best solution is baking soda. Baking soda is a great cleaning agent because it is a mild alkali that dissolves particles.

Mix water with baking soda to create a thick, rust-removing paste. Make sure the paste is thick, but not too crumbly. Apply the paste to the rusted area. Let it sit for a few hours.

Use a toothbrush to scrub away the paste. The baking soda loosens the rust, while the toothbrush’s soft bristles clean away any lingering rust particles.

Clean up Your Home

Removing rust in small places involves simple solutions, but how do you keep your home’s exterior clean? Do it by relying on the professionals. We specialize in making homes shine.

Are you ready to boost your curb appeal by cleaning up your home’s exterior? We’re happy to help. Contact us to get in touch with our team and schedule a service call. 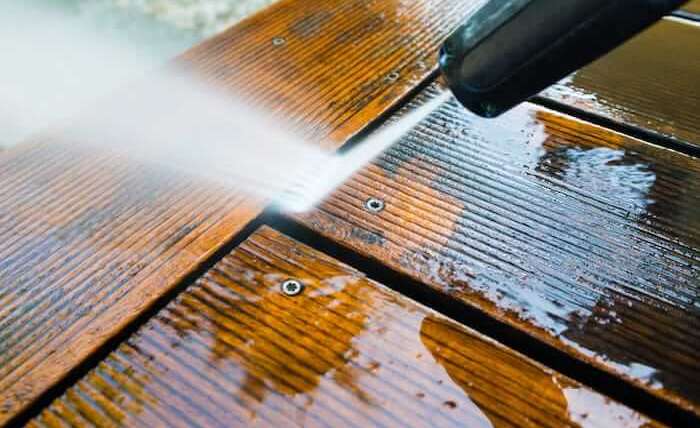 How to Clean a Wood Deck the Right Way 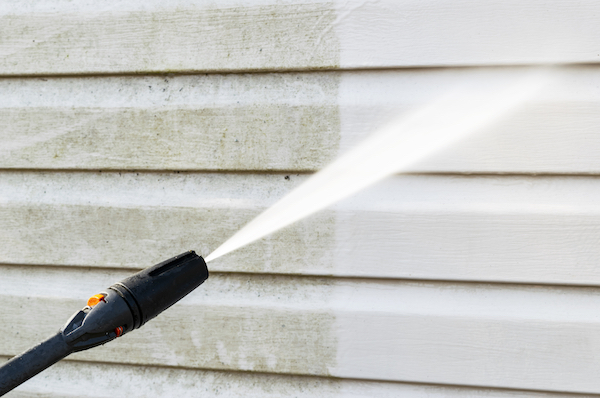 The Benefits Of Soft Washing

Tips from a Slidell Roof Cleaning Company: Why is Gutter Cleaning so Important?